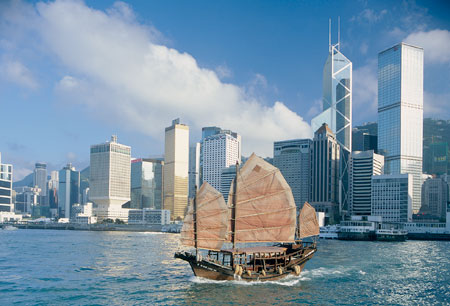 Next week I will be attending, believe it or not, my first ever OpenStack Summit.  It will also be the first time I’ve been to Hong Kong since my family emigrated from there when I was seven years old.  Obviously, I am quite excited about seeing all the changes that have occurred there and enjoying some great food as well.  But mostly, I am excited about getting together with the rest of the OpenStack community to learn from them and to share our experiences in the Open Cloud world.  In particular, I am looking forward to the following:

The latest release of OpenStack, code-named Havana, was released ~2 weeks ago and has been generating a good deal of buzz, with many outside the community now recognizing it as an enterprise-ready Cloud platform.  I am excited about meeting many of the people who worked tirelessly to deliver this new release, including Technical Committee and OpenStack Foundation Board members.  I am also looking forward to hearing the various keynotes and learning as much as I can about Havana by attending a number of talks and workshops of special interest to me, including:

As the OpenStack project matures and we begin to focus more on driving adoption, it becomes even more important for the general IT community to be able to hear from end-users about actual Cloud deployments using OpenStack.  As such, there will be a number of users and companies telling their story at the Summit, including Concur, eBay, PayPal, Yahoo!, and Workday.  Their stories will help others who are thinking about how they would go about deploying OpenStack at their own companies.

In addition to the formal sessions, I am looking forward to the hallway talks about Cloud adoption with OpenStack.  Here I am actually hoping to talk less about the underlying technology of OpenStack and more about actual use cases and business values that are being delivered.  As I’ve written before, Cloud is not primarily about technology but about culture and process.  As the community matures, we need to talk, not just about what is coming next Spring in the Icehouse release, but about the why and how transforming IT.

Earlier this year, the OpenStack Foundation announced the formation of the OpenStack Ambassador Program.  The program was first announced in mid-August with further details, including the application process, provided in late August.  Given my past experience with VMware and seeing the success of their vExpert program in building community and evangelizing the VMware message, I am very much interested in learning more the Ambassador program.  I’ve written before about the importance of cultivating community members who contribute to the OpenStack project in various ways beside code contribution; efforts like the Ambassador program will hopefully be further steps in that directions.

I have the privilege next week of not only attending my first Summit but of collaborating on 2 talks.  I can assure you that I could not have chosen a better group of collaborators than the folks I will be sharing the stage with next week.  The two talks are:

Let me assure you that I am not being falsely modest when I say that I will be riding on the coattails of my collaborators.  BTW, if you want to get an idea of what you are in for if you attend these two session, check out the following:

Spending Time with the Community

The thing I am most looking forward to, however, is spending time with old friends and making new ones as well.  The strength of any tech community comes from the network effect of people who have a common purpose of not only creating great technology but building a great community that coalesces around that technology.  So I am looking forward to many great conversations.  If you are at the Summit, look me up and let’s talk OpenStack! 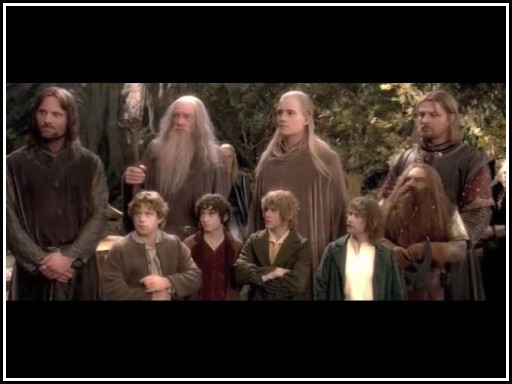